This project was about rebalancing a large existing garden. Hedges and plants had become too old and out of scale, topiaries planted in the wrong place and the walled garden had been divided into a series of small dark rooms, resulting in a rather jarring and almost claustrophobic space.

The general plan was to move the now established topiary to a better location in the garden, removal of large hedges to open the space, create a new terrace and incorporate new herbaceous borders. The aim was for the garden to have a sense of purpose and become more cohesive with the existing garden & surroundings.

The garden has now been opened up, the wall of the wall garden and folly are now visible and the clients can finally enjoy the colours and structures that continue throughout the seasons. Key plants include; Achillea ‘Terracotta’ and Summerwine’, Verbascum, Astrantia major ‘Ruby Wedding’,  Echinops ‘Veitch’s Blue’, Anemone ‘September Charm’ and Salvia Argentea. 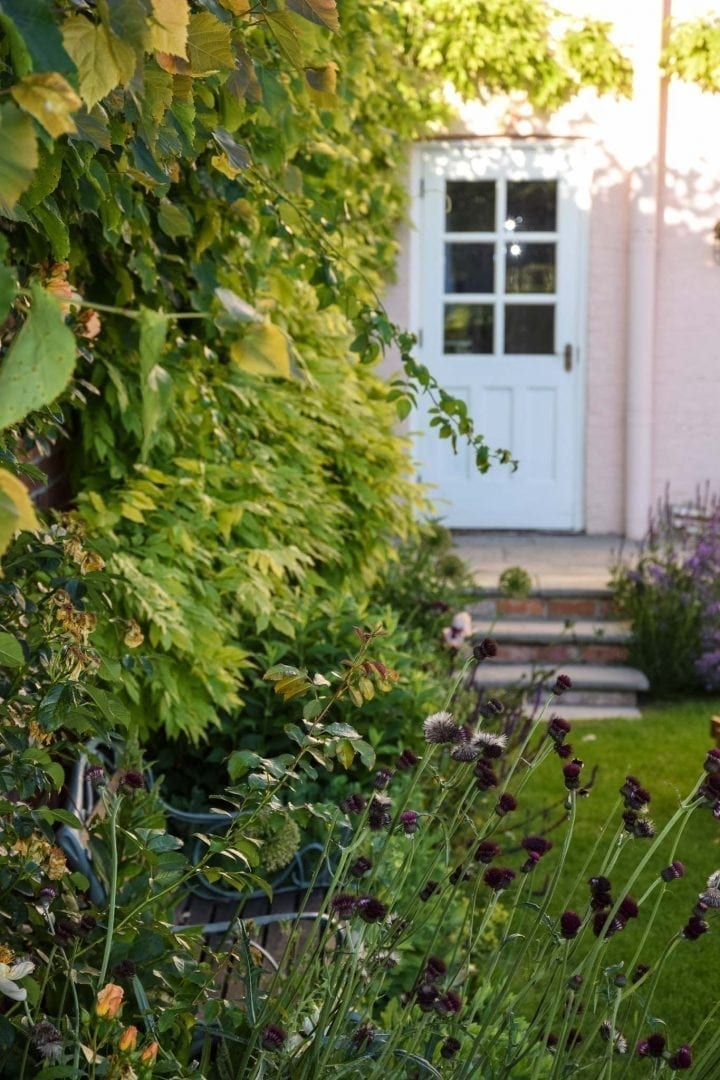 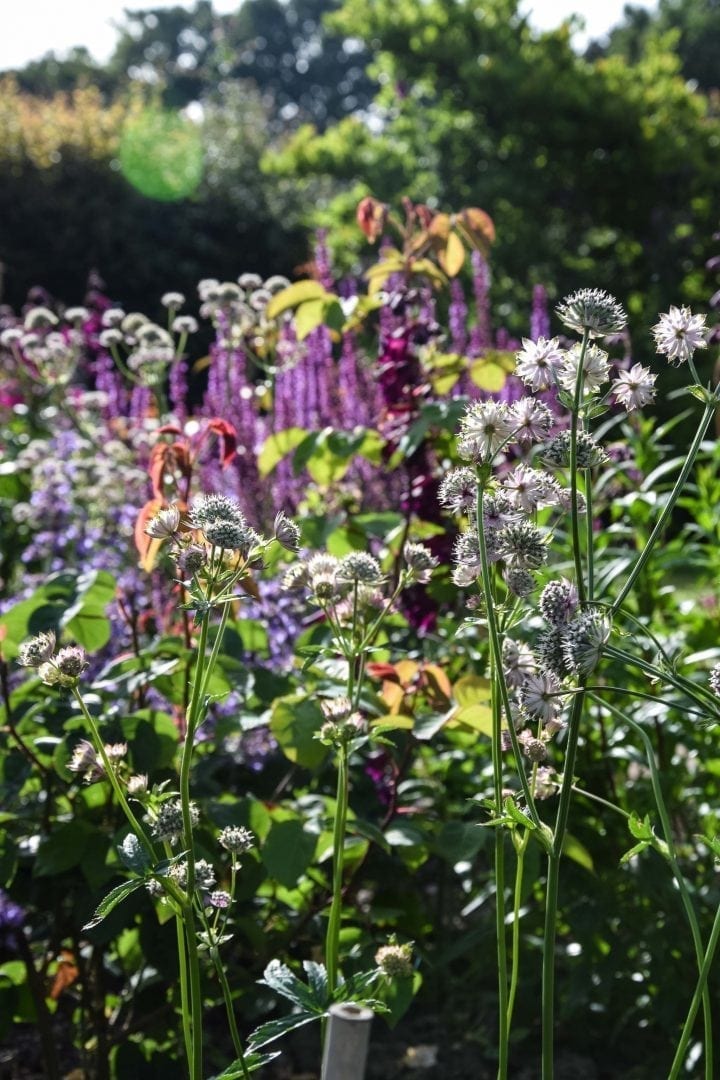 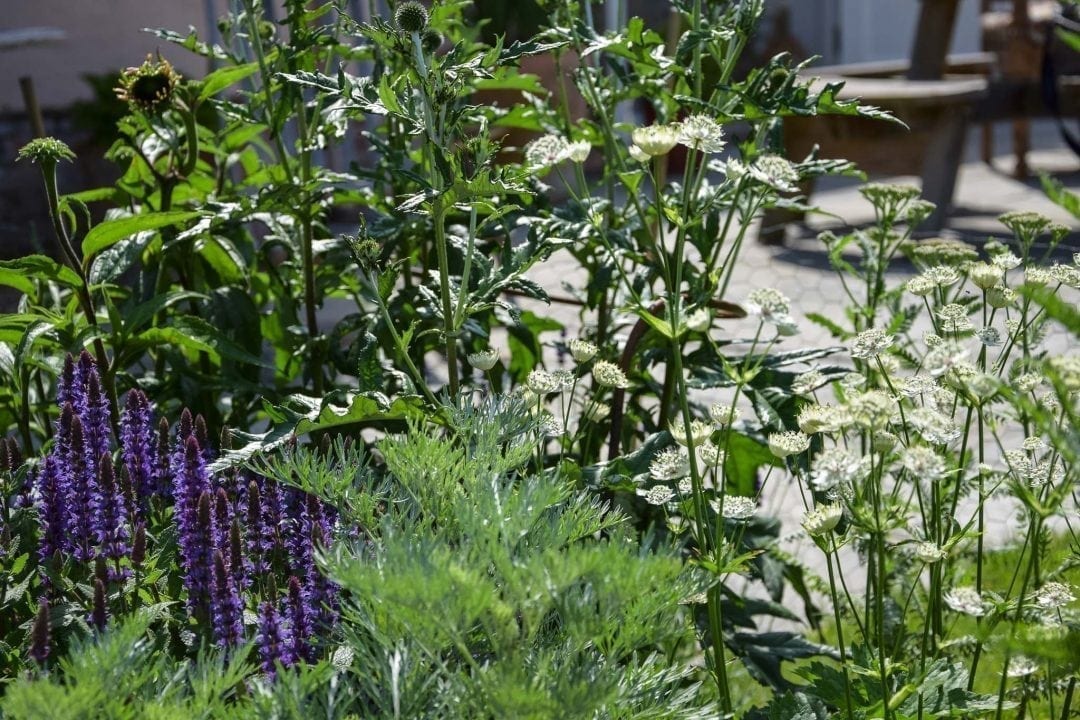 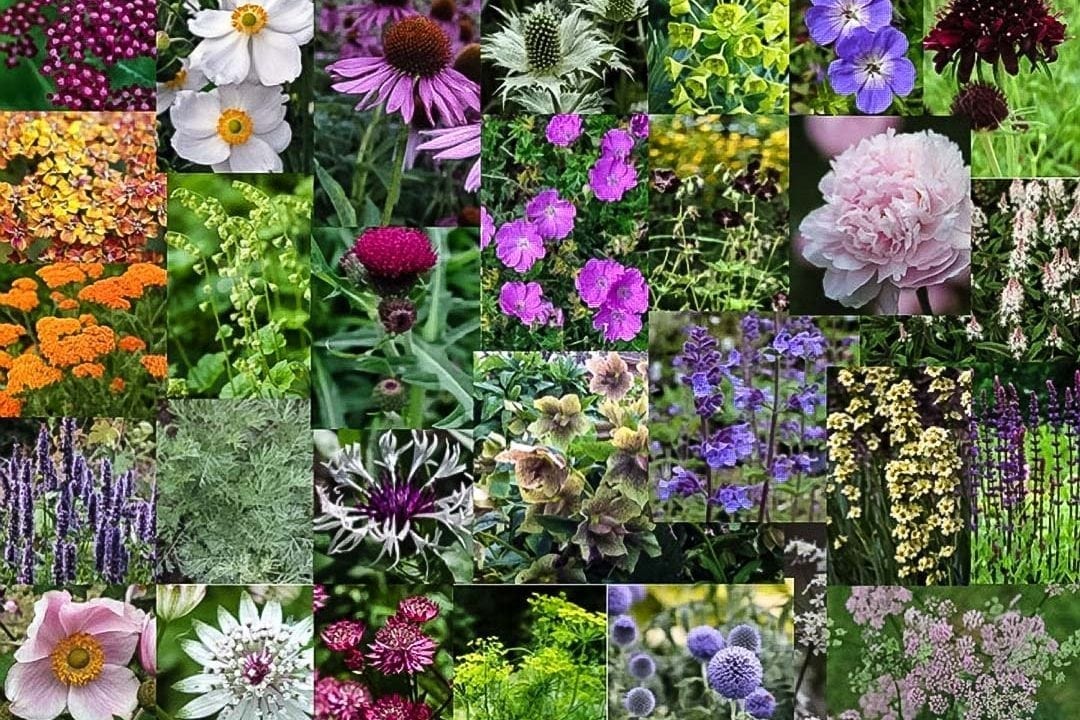